RELAX LURES - ANGLERS FROM ALL OVER EUROPE COME TO THE NETHERLANDS!

As every year in March, anglers from all over Europe come to the Netherlands, and this time our team could not be missing as well. A trip was planned long in advance, as I wanted it to be thoroughly prepared, so that nothing was missing. 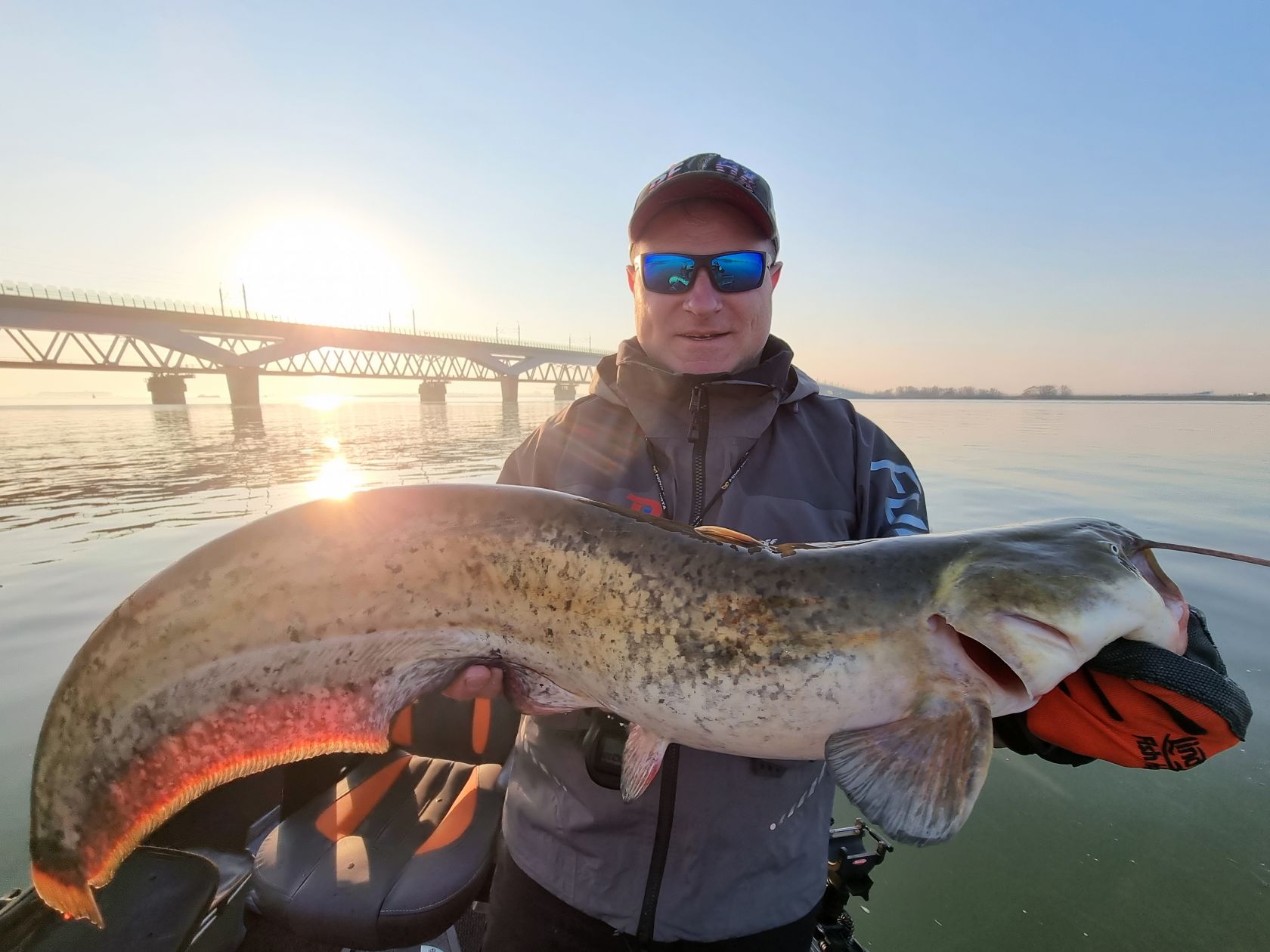 This year, I hosted a very positive guest on my boat. Marcin from WND Fishing, who shot a lot of material for us. Łukasz arrived with his new Tangiri Boat 500 and with Amigo, who visited the Dutch waters for the first time. The boys from the Netherlands, that welcomed us with the true, Polish hospitality, were already waiting for us. The first day on the water was sunny at the beginning, but as it happens in the Netherlands, not for too long. The weather changed by 180°. It started to sleet, and the wind began to blow over 40 km/h, but without giving up, we managed to catch some nice fish, including a huge perch, but it was a few cm short from the new personal best. 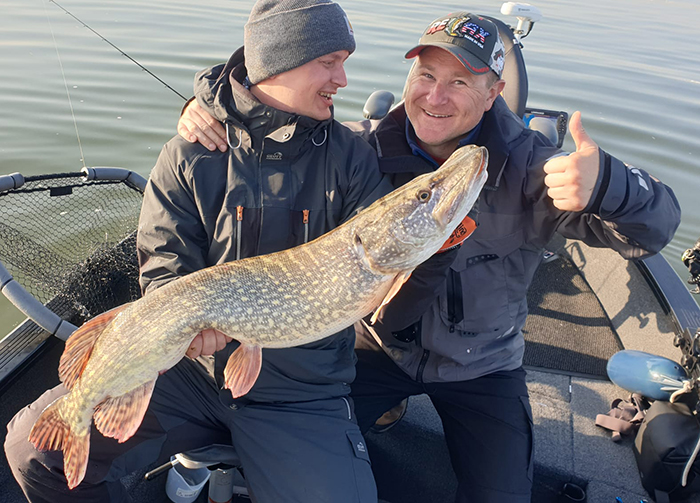 On the 3rd day, the actual summer started, as the wind stopped, and the temperature reached around 20°C. I was shocked, because I’ve been fishing in the Netherlands for the last 20 years, and I do not remember such weather. Even though that weather was not the best for zanders – which were our main goal – I think, that no one felt disappointed, as we were catching beautiful specimens every day. I also hosted Adam on my boat for the second time. I have no words what the young man did this time.

He caught 90cm long zander, one meter long pike, and a few 70cm+ long fish. That was only the second time he was fishing with Vertical technique! The expedition could not miss the well-known cauldron of food prepared by Wojtek. It tasted like heaven. At the campground, we met Polish guys representing the Robinson brand, and it was nice to exchange information and to talk about our common passion, which is fishing.

I’ll have a new machine in a few months, but you won’t see it, until it’s fully prepared. I think that on September, it will be ready to sail. I would like to thank the Relax Lures International company, and Relax Lures Direct company for the great preparation for the end of the season trip, which is really important to me. 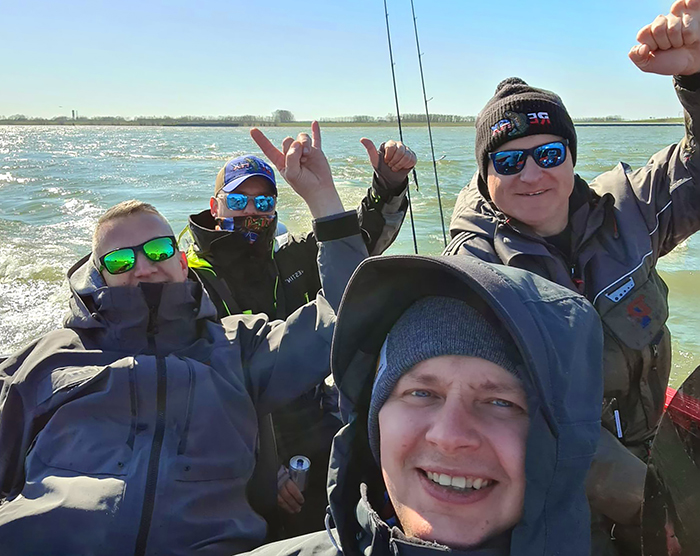 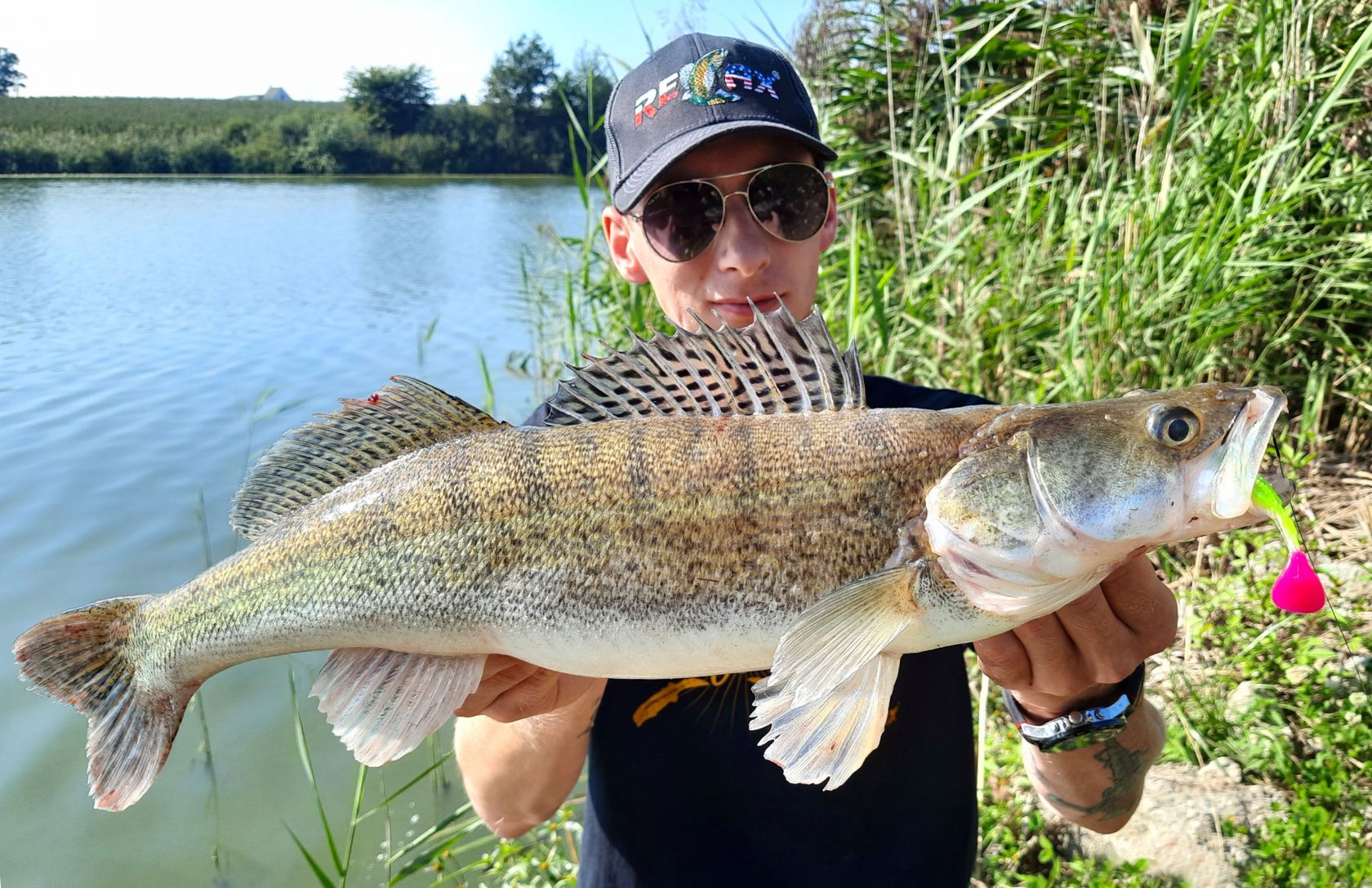 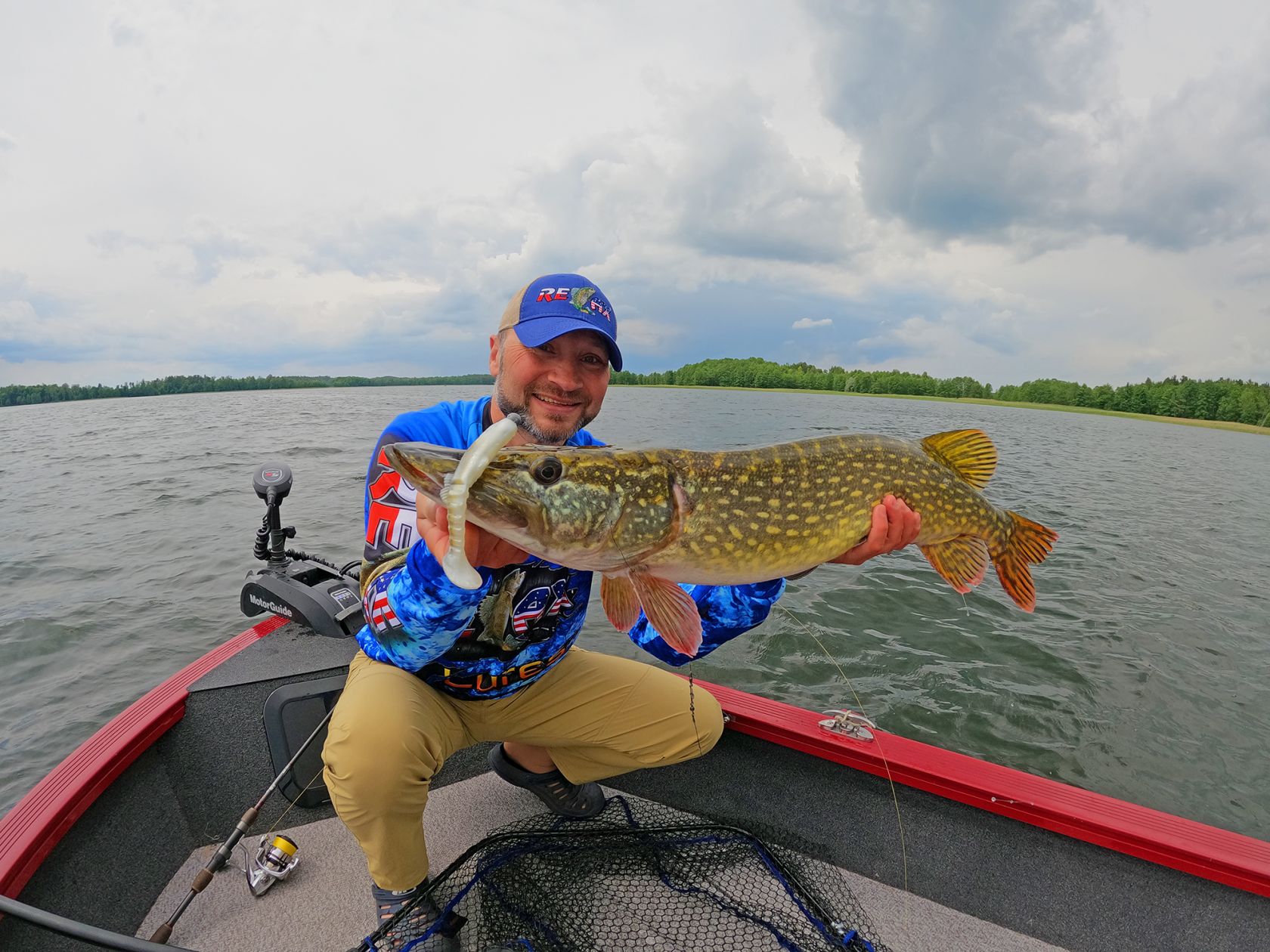 Stay up to date with news and promotions